Between 2003 and 2013 oil production in the Bakken exploded by nearly 1,000 percent. As a result, jobs in industries such as mining, logging, and oil, grew by nearly 60% in 2011 and by nearly 50% by 2012. Years of population decline had ended as populations were rapidly growing throughout the Bakken region.

Williston, Minot, and Dickinson were ranked in the top ? ve for the Nation’s Fastest Growing Micropolitan Cities according to the North Dakota Census Bureau. The drastic population growth left cities struggling to house the incoming residents. Those cities were in desperate need of housing, retail, grocery, schools, clinics, dental facilities and much more. The main roads had not been designed to accommodate the additional traf? c, basic services were not in place to service the population numbers, and the basic infrastructure to sustain this growth was non existent.

In 2011, Oppidan quickly realized the need for development in the Bakken region. We immediately began work in Williston developing two residential apartment complexes This was quickly followed by three other apartment complexes, in Watford City, Killdeer and New Town. The rapid population increase created more opportunities for Oppidan to continue to grow in those communities. Oppidan moved into retail and industrial developments in Watford City, Tioga, Stanley, Minot and Williston.

In total, Oppidan invested more than $200 million in developments providing housing, grocery, restaurants, and many other retail necessities. Oppidan developed more than one million square feet of property on nearly 100 acres of land throughout the Bakken area, including 300 apartment units, three industrial facilities, and multiple transload facilities.

As the region continues to expand, Oppidan has been there delivering infrastructure that has allowed the Bakken region and its’ residents, to reach their maximum potential. 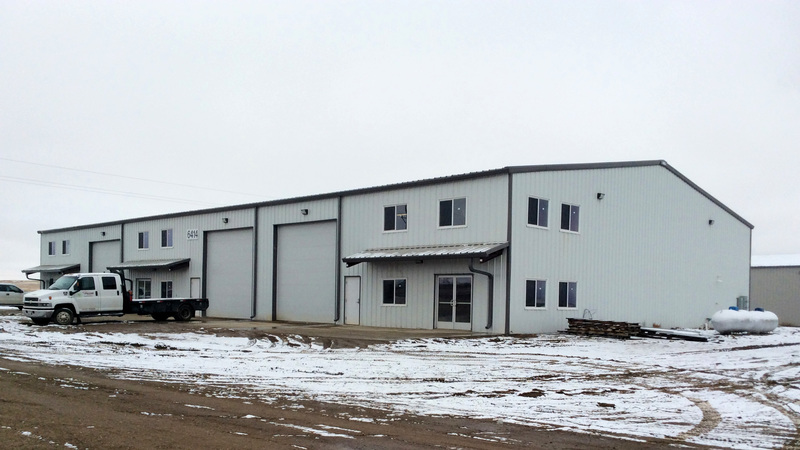 Oppidan developed a 12,000 sq. ft. Carbo, Falcon building in Williston, ND. This building is located between Wickum Rd and 13 Mile Center Rd off of highway 85 and highway 2. 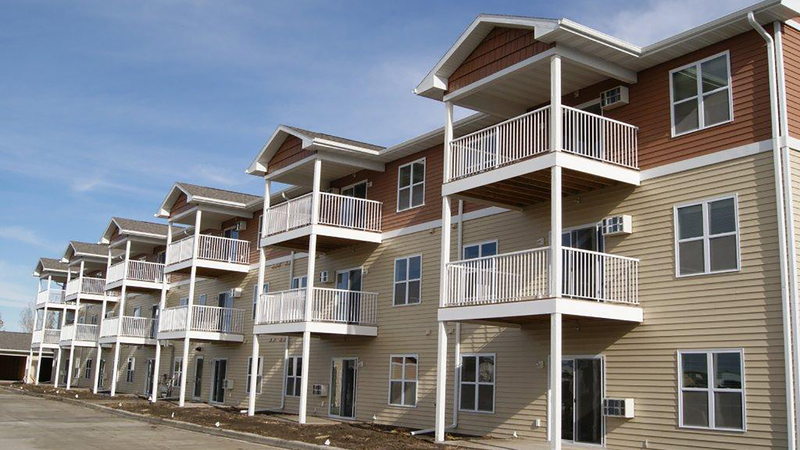 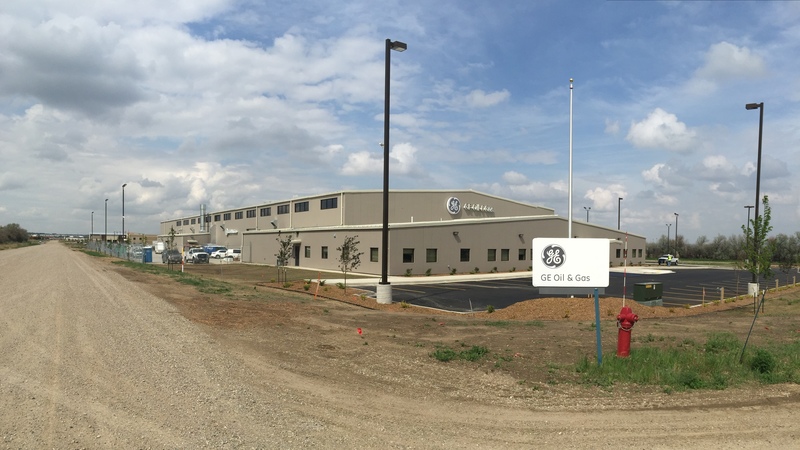 Oppidan developed a 52,000 sq. ft. General Electrics Oil and Gas Facitilty in Williston, North Dakota. This Facility is located just north of town off of Highway 85 and 2nd Ave. The Bakken Oil Boom created an overwhelming need for so many different industries, Oppidan has been the preffered developer for the Bakken Region. 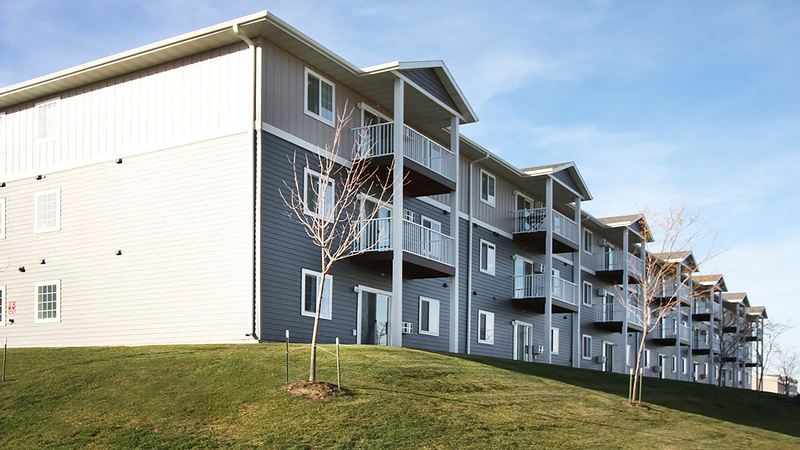 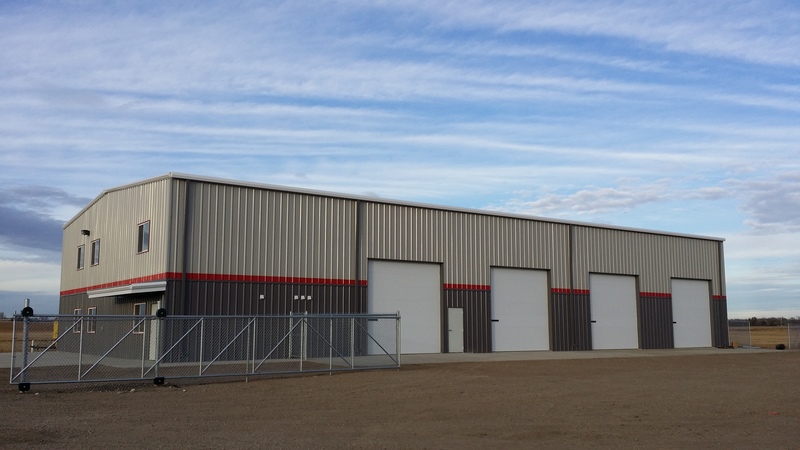 Oppidan has completed its first Pioneer industrial building in Stanley, ND. This building is the first of many developed within Oppidan's Stanley Aiport Industrial Land. The building consists of 7,200 sq. ft. of office and warehouse space. 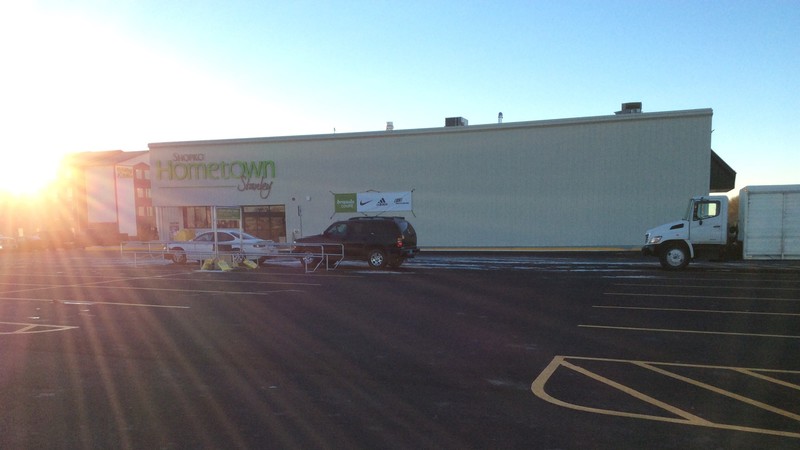 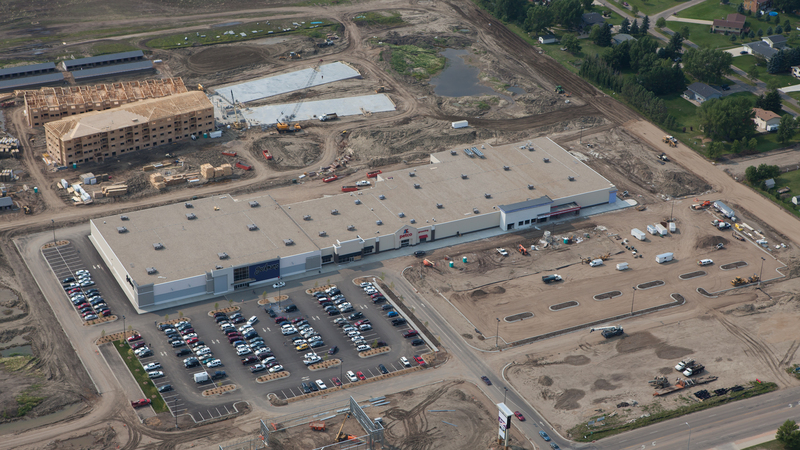 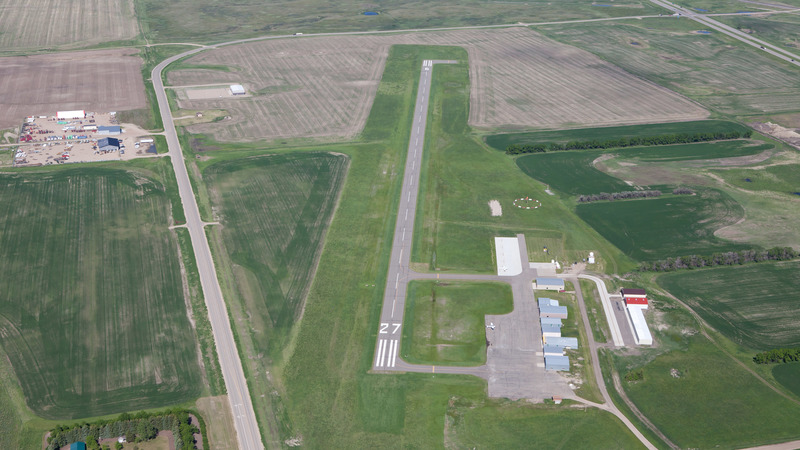 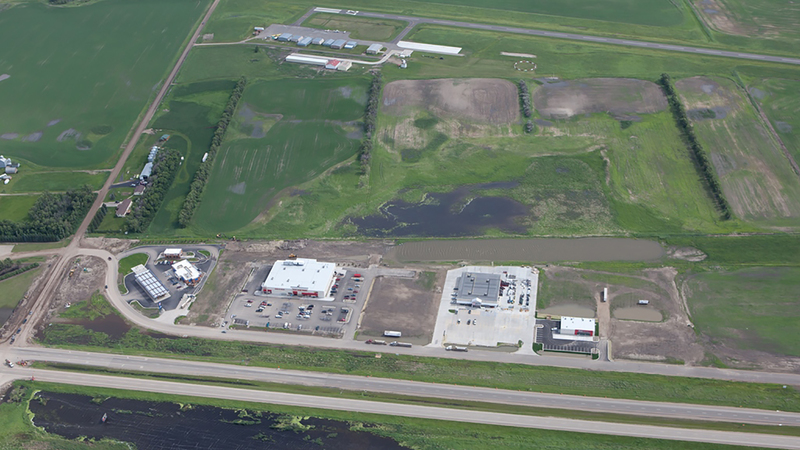 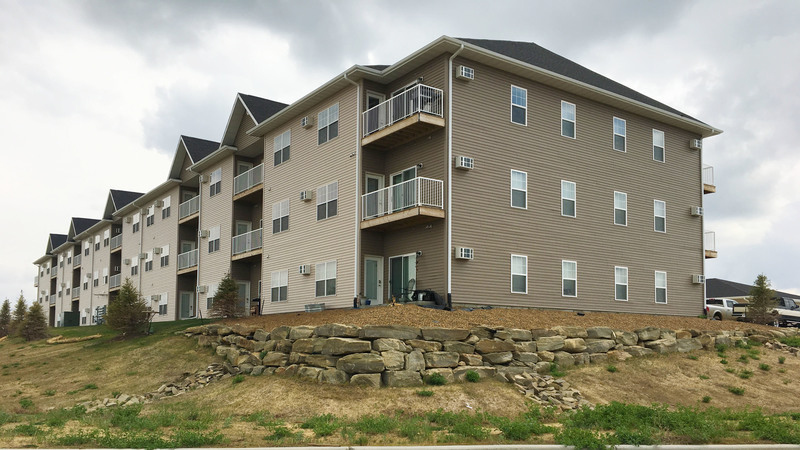 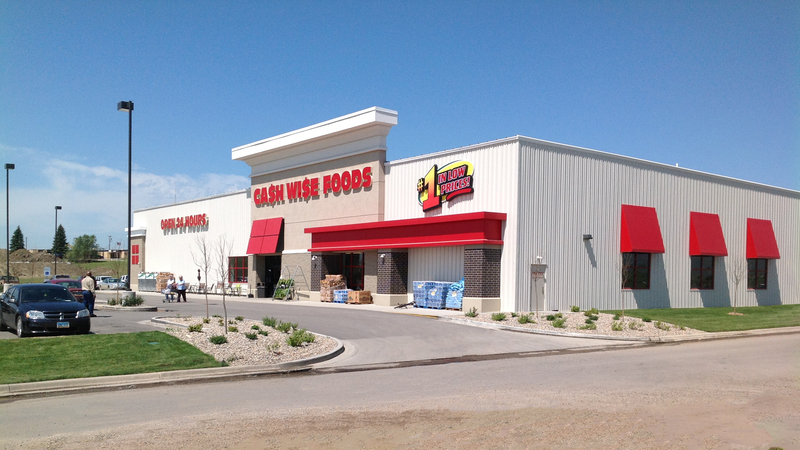 Oppidan developed a 36,000-square foot building on 3 acres of land in Tioga, North Dakota. The building is fully leased and consists of the following tenants: Cashwish Liquor, Anytime Fitness and China Express. 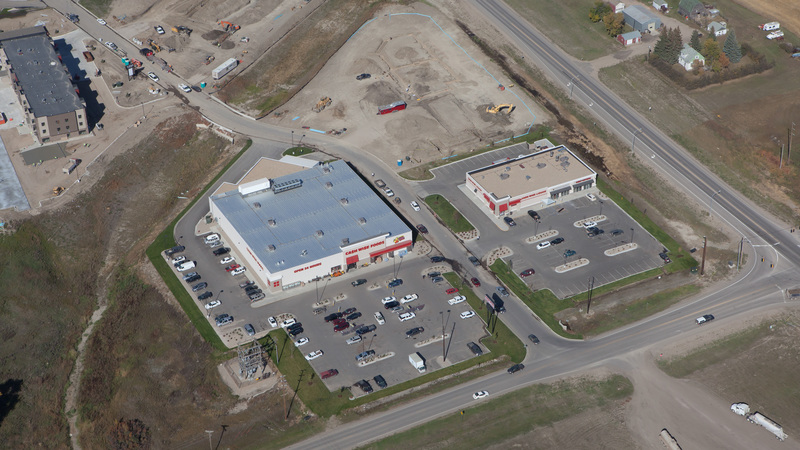 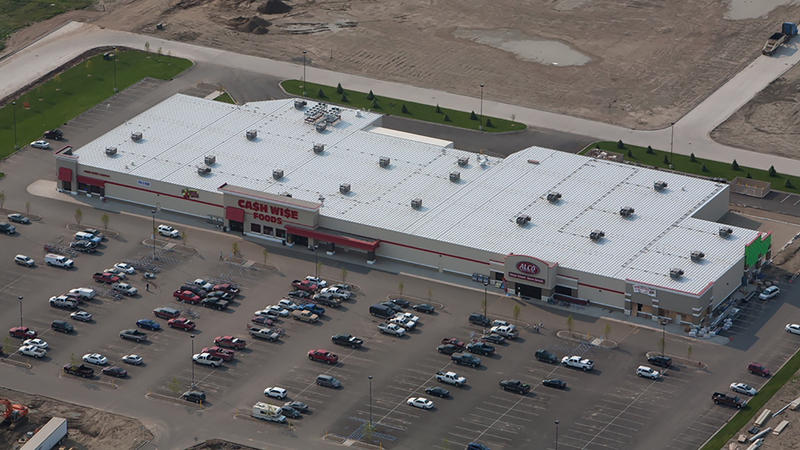