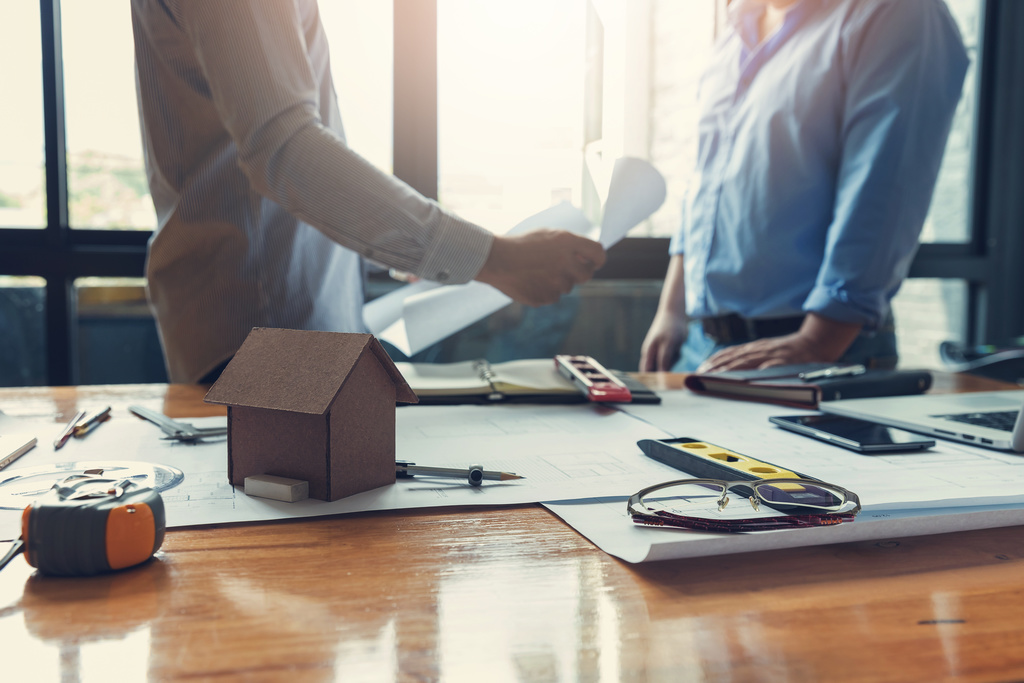 A developer has submitted plans for a 92-unit senior housing project, near West Cliff Drive in Santa Cruz.

The proposed project would be on 126 Eucalyptus Ave., close to the intersection of Eucalyptus and Pelton avenues. The development would sit on the rear portion of the Oblates of St. Joseph Catholic church campus.

“The design for the new senior community aims to capture the best use of the extraordinary settings—the ocean views, the abundant greeneries around, the California sunshine—as part of the nurturing and healing environment for the senior living community,” the Minnesota-based developer Oppidan states in a pre-application submitted to the city of Santa Cruz.

The development, which will be the subject of a Wednesday, May 27, community meeting, would include four kinds of housing and take up nearly half of the church’s 6.6-acre campus. Although the initial pre-application calls for 100 units, the current plan is for 92, with a mix of independent living units, assisted living units, and memory care units, along with four units of affordable housing. According to the pre-application, the proposed two- and three-story buildings would surround a central common area that would include an urban garden.

A few buildings—like the recent home of the Gateway School—that stand in the proposed development’s path would need to come down, but the pre-application promises to take into account design elements from the campus’ different eras—with its arches, arcades, balconies and colonnades. The pre-application also highlights the desire to build the project as a collection of relatively small “blocks to respect the scale of the single-family residential neighborhood.” The document additionally cites both the Central Coast’s Monterey revivalist and California’s modernist architecture of the early 20th century as reference points.

The pre-application, a civil engineering concept design, a biotic assessment letter report, and a storm drain exhibit are all available on the city’s website.

The church issued a request for proposals at the site, and it studied several uses before choosing Oppidan’s plan, according to a statement issued to GT from Shannon Rusk, the developer’s senior vice president of development via a spokesperson.

“There is demand for Senior Living in Santa Cruz,” Rusk states. “There is not nearly enough supply in Santa Cruz County to meet the needs that are coming from the senior residents in the county.”