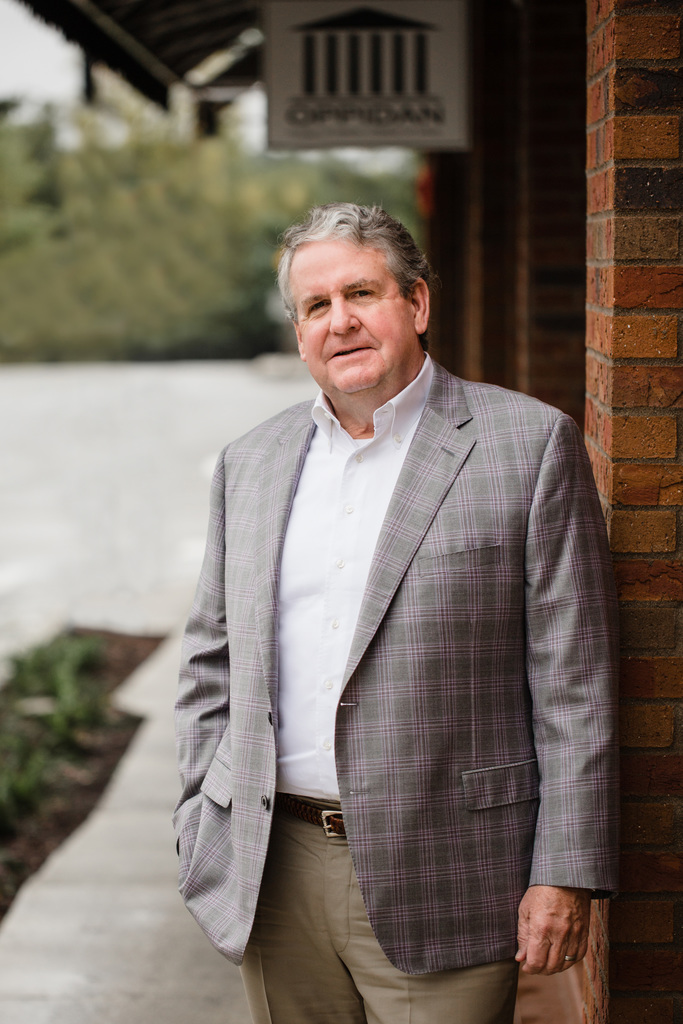 After the turmoil of the Great Recession, Joe Ryan decided in January of 2010 to give himself one more year in the commercial real estate business. Oppidan Investment Co., which he owns, had been “hit hard” by the economy and by clients who decided not to buy or build.

Scion of the legendary family of Twin Cities developers, Ryan’s cousin, Jim Ryan, encouraged him not to give up. Oppidan weathered the fallout, paid back banks, vendors and others while managing the difficult task of paring staff. “It was a tough time, but I’m proud as hell because everybody got paid, no one got hurt by Oppidan,” he said.

Back then, the company focused entirely on one asset class, retail. Understanding that relying on one industry segment had been a struggle during an economic crisis, Ryan and his team moved to maintain Oppidan’s retail expertise while diversifying into senior housing, industrial, multi-family housing and recreational facilities.

Ryan described Oppidan’s philosophy. “From an asset class standpoint, we’re very opportunistic,” he said. “Our team looks where the opportunities are and where our clients drive us and then we grow that piece of our business.”

The company has grown geographically, too, with offices in California and North Carolina and the Twin Cities. As for deals, Ryan points out his company has worked in 39 states and Canada. Senior living represents Oppidan’s largest market segment and one that Ryan embraces because he likes developing communities. “We’ll be in that business a long time,” he said, pointing to such developments as The Pillars, with several locations in Minnesota.

Ryan likes to use the word “blessed” while crediting his family and co-workers for keeping him going. “This is a fun business,” he said. “At my stage in my life, it’s just a blessing to be able to be a part of the great team at Oppidan.”